Take advantage of -20% on all our products with code SERENITE 🎅🏻

On April 20 of each year, enthusiasts and committed will gather around the world around the same number: 420.
This celebration of cannabis was born almost 50 years ago in the United States, if the origin of the concept is unequivocally linked to recreational cannabis, you will see that today the 420Day is becoming more democratic, regardless of the borders and the uses that we make of this incredible plant. From the United States to France, from recreational cannabis to medical cannabis or well-being, let's dive together into the history of a planetary phenomenon. 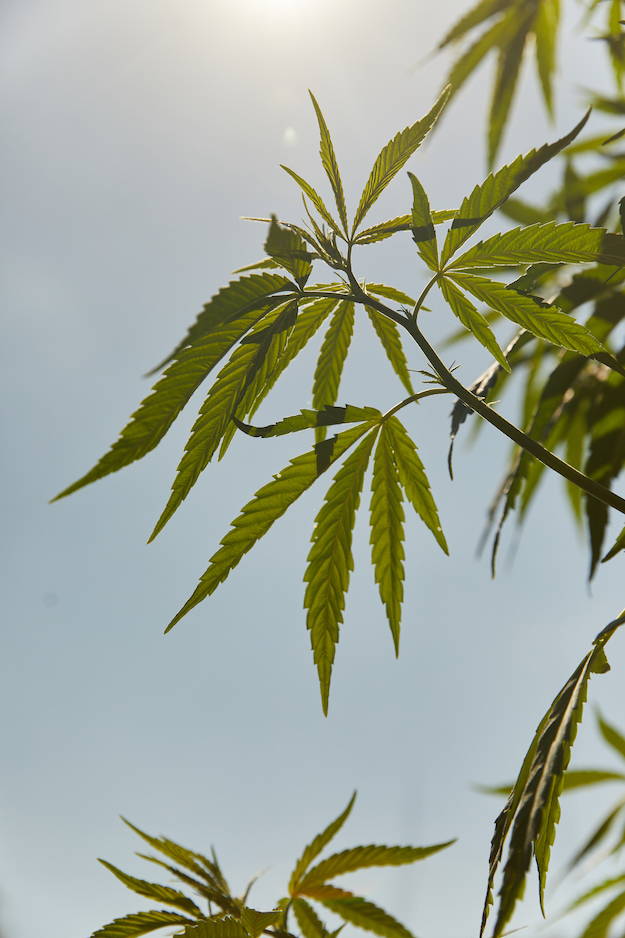 Each phenomenon has its own myths, and the 420 is not to be outdone: the rumors around the origin of 420 Day are innumerable, among the best known you will undoubtedly have heard that 420 is a code that the police use to designate marijuana, or that this number is directly linked to the date of birth of Bob Marley or Kurt Cobain.

Although these rumors are persistent, the truth is quite different.

The story of 420 or "four twenty" strangely resembles that of a somewhat schoolboy American comedy: a Californian high school, students, smoke and a treasure.
It all started in 1971 at San Rafael high school, when a group of 5 students nicknamed the "waldos" (to be translated as "wall do" because they were always leaning against the high school wall) were given a somewhat special card.

This map was supposed to point to a place where a significant amount of Cannabis had been dropped, just a few miles from their high school.
As soon as this map was discovered, the 5 students set out in search of the said treasure.
So every day, friends met after class with the one and only goal: to find this secret plantation.

So far you do not see the link with the number 420? It simply corresponds to the time at which the students started their treasure hunt: 16:20 pm sharp, or 4:20 pm.

History says that the 5 students never found green gold, but one thing is certain ... they will have made history since today the number 420 has remained and is widely used by the Cannabis community. to designate the consumption of it.

Beyond a symbol, the 420 has become a date of militant protest: the 20/04 has become worldwide, a day dedicated to the celebration of Cannabis and the protest against its demonization.

Canada is the first nation to have organized a pro cannabis event in 1995. Since then, ceremonies in honor of green gold have flourished all over the world.

If you are in the United States, take the road towards Denver: each year the city hosts the largest gathering in the country. In Canada, you have to go to Nathan Phillips Square in Toronto to discover a giant cloud of marijuana. In London, Hyde Park is the meeting place for activists ... in short, you will understand, we could continue this list for a long time! Today, many countries organize, officially or not, this great gathering on the occasion of 420.
And if some of these events are clearly akin to a simple gathering of smokers, for others it is rather an opportunity to exchange and share around this fascinating plant.

When France gets on American time

In France too, 420 is slowly taking hold and even if the phenomenon is not experiencing the same enthusiasm as across the Atlantic, this year promises to be different: in 2020, for the first time, a festival entirely devoted to Cannabis Day saw the day thanks to the association NORML France, the Paris 420 Festival. Talk (especially with Laure, the founder of HO KARAN), concert, workshop, screening and exhibition, all around the Cannabis Sativa plant.

After a show broadcast live on Twitch in 2021, the 420 Show, designed as a tv show hosted by Laure with key guests (lawyers, politicians, doctors, comedians...), in 2022, HO KARAN embarks on The Great Study of Stress : an in-depth study on stress and its impact on the body and mind analyzed by scientific and medical experts, and a large questionnaire, which we will share with you very soon!

"420 Friendly" is a term widely used on social networks, adding this mention to your profile allows you to identify as being in favor of legalization ... With more or less subtlety.

In Colorado, the first state to legalize recreational cannabis use in the United States, 420 road signs have been replaced by 419,99 signs following numerous thefts.

All Pulp Fiction movie clocks say 4:20 pm. Hazard ? the choice is yours.