New episode in HO KALM! This week, professional rugby player Jean-Pascal Barraque tells about his daily life as a top athlete. And the lot of stress that goes with it! 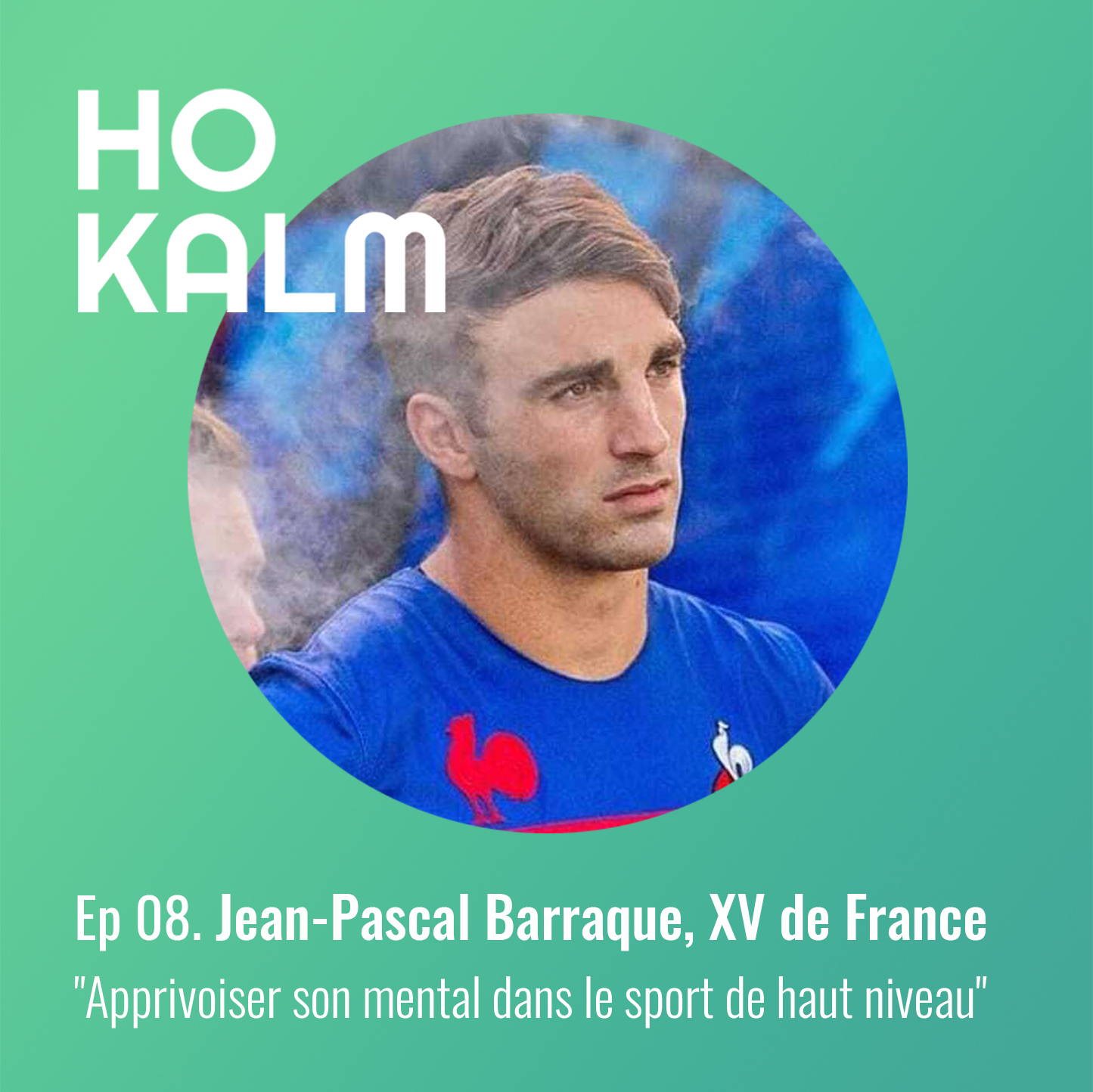 After the journalist Valerie Tribes (who told the way she faced her leukemia) and the singer-songwriter Luciole, who delivered on injunctions in the field of music, it is the sportsman Jean Pascal Barraque who goes to the microphone of Laure.

Jean-Pascal has been playing rugby since he was little, and he made it his profession: after the Stade Toulousain, Biarritz Olympique or the Stade Rochelais, he now plays alongside ASM Clermont Auvergne, with the French rugby sevens team (of which he is captain), and the XV of France. In this episode, he tells about his daily life as a high-level athlete and the preparation to take the blows, literally and figuratively: the family pressure, the stage fright of a big tournament, the injuries (and especially during one of the matches the most important of his career), how to consider retirement at 7… We talk about stress before, during and after, about healthy living and especially how to find one's balance when one is in addition, father of family.

Listen to this new episode of the HO KALM podcast!

It's the end of season 1 on HO KALM! Come back to school for new episodes, and take advantage of the summer to listen to all the 1 season !

For a #NoStress summer, download our free anti holiday notebook.