CBD - The molecule and its applications 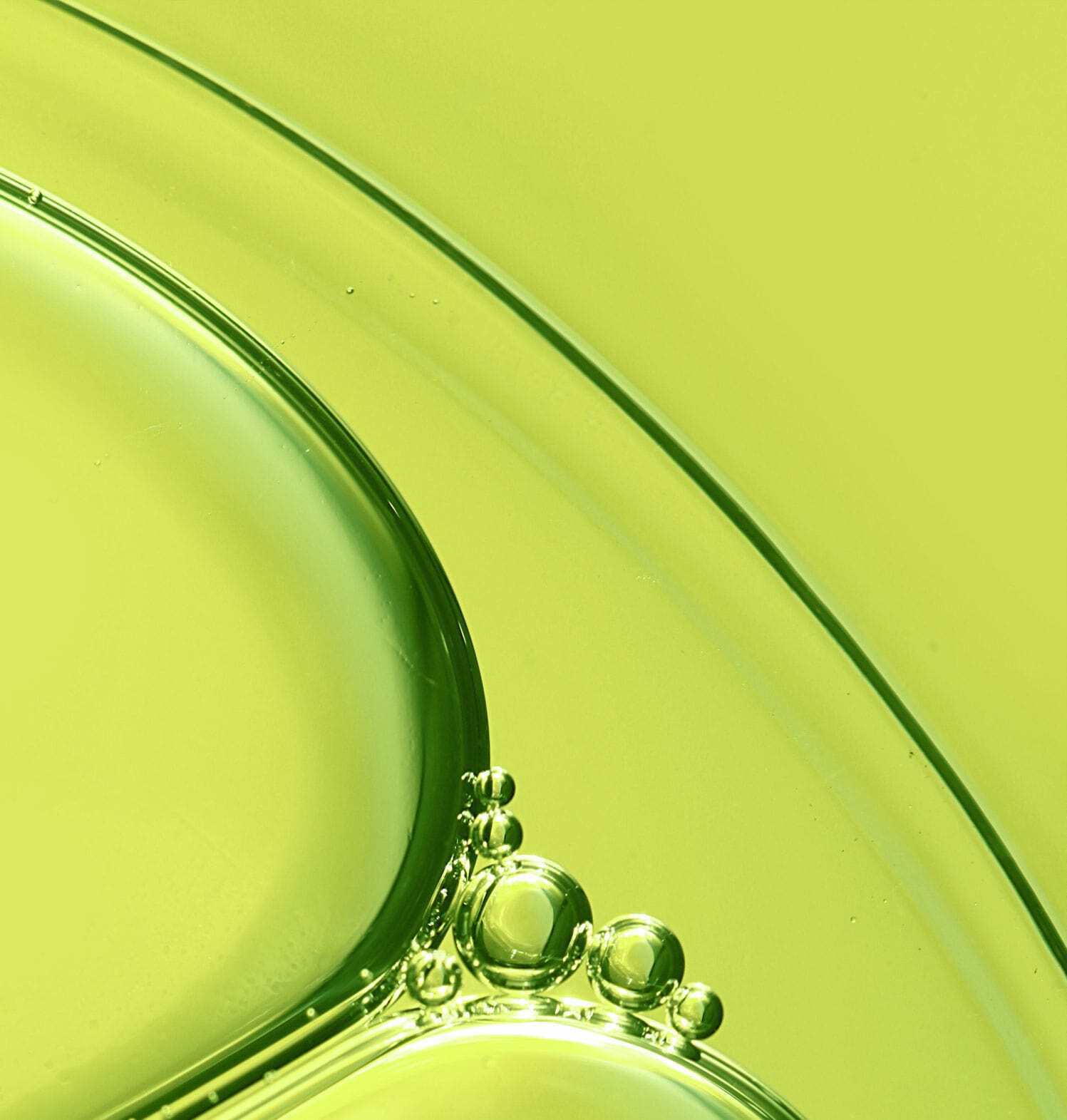 When CBD floods the market, it is with a multitude of products of all kinds: from sublingual oil to dog food, including flowers to smoke or herbal teas, there is something not to do. find ...! What is the CBD molecule? How does it act on the human body? How is it produced in the plant? We tell you all about this famous molecule which is on the rise!

What is the CBD molecule:

Cannabidiol (CBD) is a molecule belonging to the phytocannabinoid family, which has about 120 representatives, the best known because the most studied being:

Cannabinoids are mainly found in cannabis plants. But they are also present in plants of the genus Radula (Radula marginata: herb of the trinity) native to New Zealand and Helichrysum (Helichrysum umbraculigerum), known as immortals. We are talking about phytocannabinoids.
Very similar molecules can also be produced by the human body. They are then called endocannabinoids. The main representatives are anandamide (AEA) and 2-arachidonoylglycerol (2-AG).
There is a third type of cannabinoids, synthesized through chemistry. These are synthetic cannabinoids (known as Spice, K2, ...).

All of these cannabinoids can have effects on the human body, by interacting with the endocannabinoid system (ECS), which is naturally present in the body.

Along with Tetrahydrocannabinol (THC), CBD is one of the major constituents found in the plant Cannabis Sativa L.

The molecule was originally isolated from the cannabis plant by Adams and Todd in 1940 and its structure was updated in 1963 by the famous team. Professor Méchoulam. It is very similar to that of THC (see structure below), but causes different effects on the human body. While THC is responsible for the high effect, CBD is non-psychotropic. Phytocannabinoids are 21-carbon molecules with the chemical formula C21H30O2. They are mainly produced in glands called trichomes, located mostly in the inflorescences. But it can also be found in the stems, pollen or roots. How is CBD produced in the plant:

The synthetic pathway of CBD (like that of THC) involves cannabigerolic acid (CBGa) as a precursor. A specific enzyme (CBDa Synthase) then transforms CGBa into CBDa. Finally, the CBD molecule as we know it is obtained by decarboxylation of CBDa (removal of a CO2 molecule), usually carried out by heat. How does CBD work in the human body:

In the human body, CBD, like all cannabinoids, will interact with the endocannabinoid system, which is disseminated throughout the human body. (See SEC article)
CBD exerts an action via the CB1 receptors (found mainly in the brain and the central nervous system) for which it has only a weak antagonist affinity. Thus, it notably has the ability to attenuate certain effects of THC (which has a strong affinity for the CB1 receptor).
It is also described as a reverse agonist of CB2 receptors (mainly in the peripheral nervous system and in the organs of the immune system), for which it has a great affinity, which gives it homeostasis control properties. Apart from the endocannabinoid system, CBD also plays an important role as an activator of many receptors found on the membranes of cells in the human body.
Through these receptors, CBD induces a cascade of more or less complex reactions, which mainly result in the inhibition or the propagation of the nervous message at the level of neuronal synapses and its transduction in the cell.

Thus, through its role of agonist, inverse agonist, antagonist, CBD is of interest in applications as diverse as:

CBD is found in some HO KARAN skincare products, recommended for daily use to de-stress and regenerate the skin.

It derives its effectiveness from Cannabidiol or CBD, scientifically recognized for its miracles antioxidants. Enriched with Japanese cedar buds and a pro-collagen complex, le serum acts while you sleep on the energy level of your skin cells. 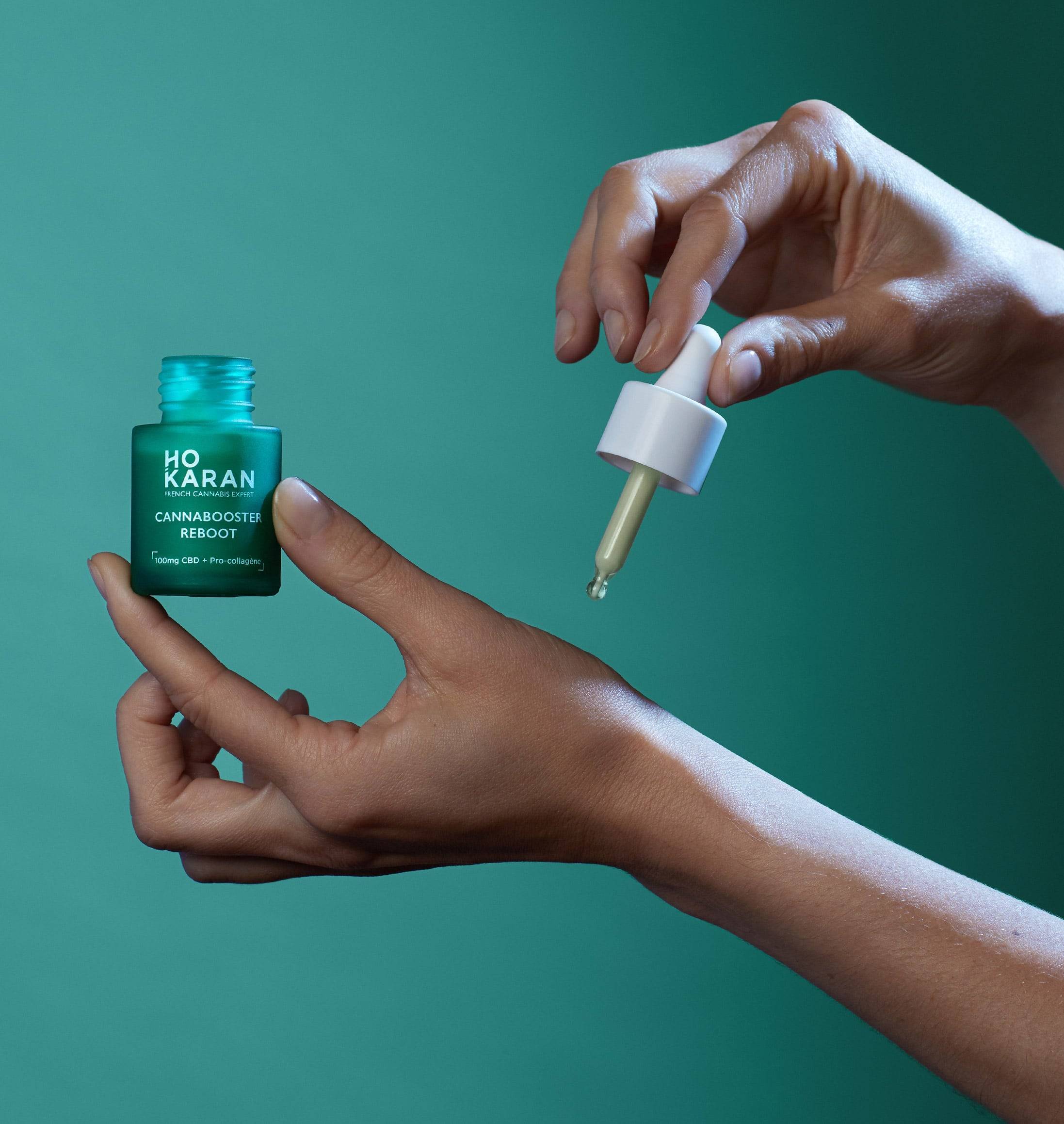 Un vegetable elixir accompanying you daily in maintaining your inner balance and your well-being. Only formulated with edible ingredients, this calming oil guarantees you optimal quality. 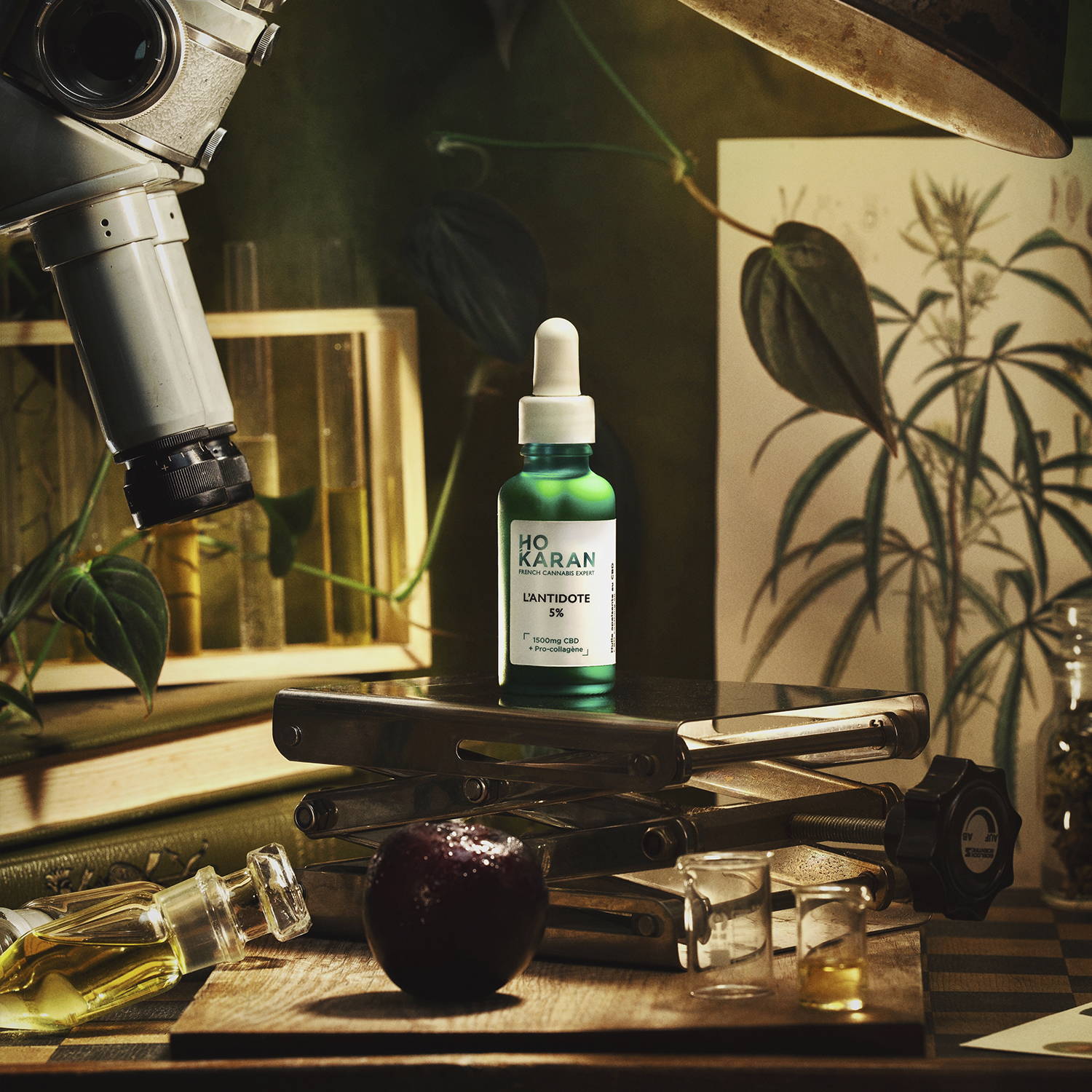 See all treatments on the eshop

Agonist: Substance capable of binding to a cellular receptor and causing an action similar to that produced by a physiological substance.

Antagonist: Substance capable of binding to a cellular receptor and causing an action blocking or reducing that produced by a physiological substance.

Translation: physical, chemical or mechanical reaction of the cell to an external signal or stimuli.