Free delivery in metropolitan France from 60€ of purchase 🇫🇷

5 things to remember from the 420 Show

To celebrate 420 Day, World Cannabis Day, Ho Karan launched his tv show! A live on Twitch, carried out entirely remotely, in the company of key players in the cannabis industry. The right time to take stock of the economic, social, political and medical advances in the sector over the past year. Did you miss the event? We give you 5 pieces of information to remember. 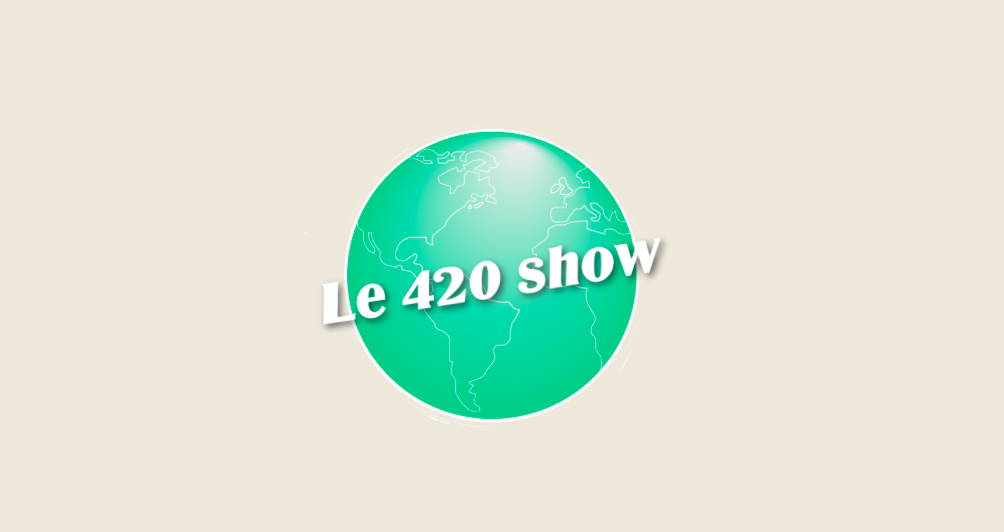 On April 19, Laure, founder of Ho Karan, gathered on her set 6 key profiles of the hemp industry in France. Personalities who fight so that this plant with a thousand and one virtues is recognized, experts in their fields who enlighten us about the news.
- Antonin Cohen, former head of Kanavape and creator of Harmony
- Gilles Boin, lawyer and specialist in Novel Food regulations and the marketing of CBD products
- Eric Correia, political pioneer in the defense of cannabis, nurse anesthetist, and president of the agglomeration of Grand Guéret,
- Aurélien Delecroix, president of the Professional Hemp Union (of which Laure is spokesperson) and founder of Holla Joya
- Aurélien Bernard, journalist and creator of the Newsweed media
- Pascal Douek, physician member of the scientific commission for experimentation on medical cannabis and author of “Medical Cannabis, a New Chance”
- Marine Baousson, comedian and creator of the Vulgaire podcast (award for the best podcast of the year by Apple podcast in 2020), one of the most watched episodes of which is the one on CBD. 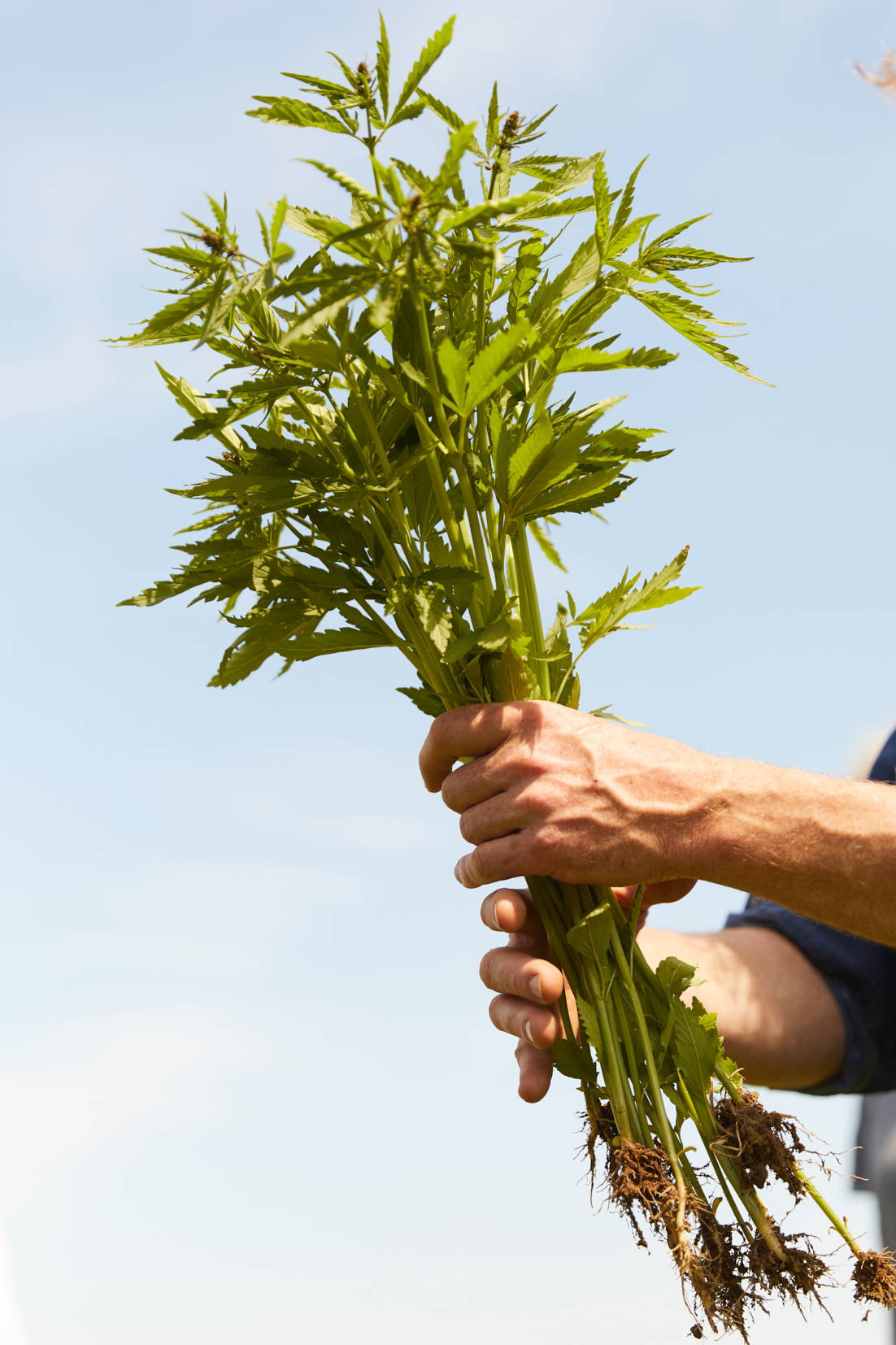 1> Cannabis weather: Germany is a benchmark country in Europe!
Aurélien from Newsweed takes stock of legislation around the world. A country to take as an example? Germany, where the recreational use of cannabis is decriminalized (no arrest if you have a few grams with you) and where doctors are authorized to prescribe cannabis for therapeutic use. France being the first cannabis consumer in Europe, however, attitudes on the political side are changing very slowly. A referedum, the solution? For Eric Correa, it is unlikely, especially since reactionary mentalities tend to vote for or against the decision of a government rather than for the plant itself.

2> The Kanavape case: a breakthrough for CBD
In 2014, Antonin Cohen launched Kanavape (e-liquids). A media success that earned him thousands of articles in the press, and the highlighting of CBD almost for the first time. When the Minister of Health announces that she wants to ban Kanavape 3 years after its creation, Antonin finds himself in a procedural straitjacket, and even loses his first trial. The latter appealed and won his case 3 years later. Even though the legislation remains unclear, it is said that CBD is not considered to be narcotic! A personal victory and a breakthrough for the industry since France must change its regulations to allow the use of natural CBD from the whole plant.

3> A medical experiment starting in 2021 for 2 years
Dr Pascal Douek shares very good news with us: after several months, years of lag, a first medical study on the therapeutic use of cannabis will begin. 3000 patients with serious pathologies, on whom “traditional” treatments prove to be ineffective or unsuitable, have given their consent to test, over the long term, the benefits of hemp. A considerable advance for the sector, with potentially opening up to more cases (between 300.000 and 1 million patients could be eligible) and therefore a posteriori, the development of French hemp sectors to meet demand.

4> There are 400 CBD shops in France
And more than 160 in Ile-de-France. A way to revitalize hyper-centers in the regions (these shops are often located in key points). At Ho Karan, we distribute our treatments in some of them such as Green Bee (CBD Lovers that we meet just here). Interested in getting started? According to all our experts, it is better to be knowledgeable about the legislation, in order to offer a coherent selection, and to negotiate bank loans more easily;) For that, we find out about the Professional Hemp Union which fights to move the lines in terms of well-being, medical and textile hemp.

5> Novel food: the difference between food and cosmetics legislation
Novel foods are food ingredients that were little or not consumed in Europe before May 15, 1997. Magnolia bark, dehydrated baobab fruit pulp, guar gum, etc. CBD. And this is where it gets complicated: used in & out, CBD meets several regulations, those of cosmetics, and those of the food sector. And botany is certainly the most complicated field according to Gilles Boin! Anyway, the legislation is progressing (notably thanks to the Kanavape affair) and should go in the right direction. More than cross your fingers!