We celebrate all parents!

May 30, 2021 is Mother's Day! Where does this day come from when mothers are in the spotlight and above all, why? 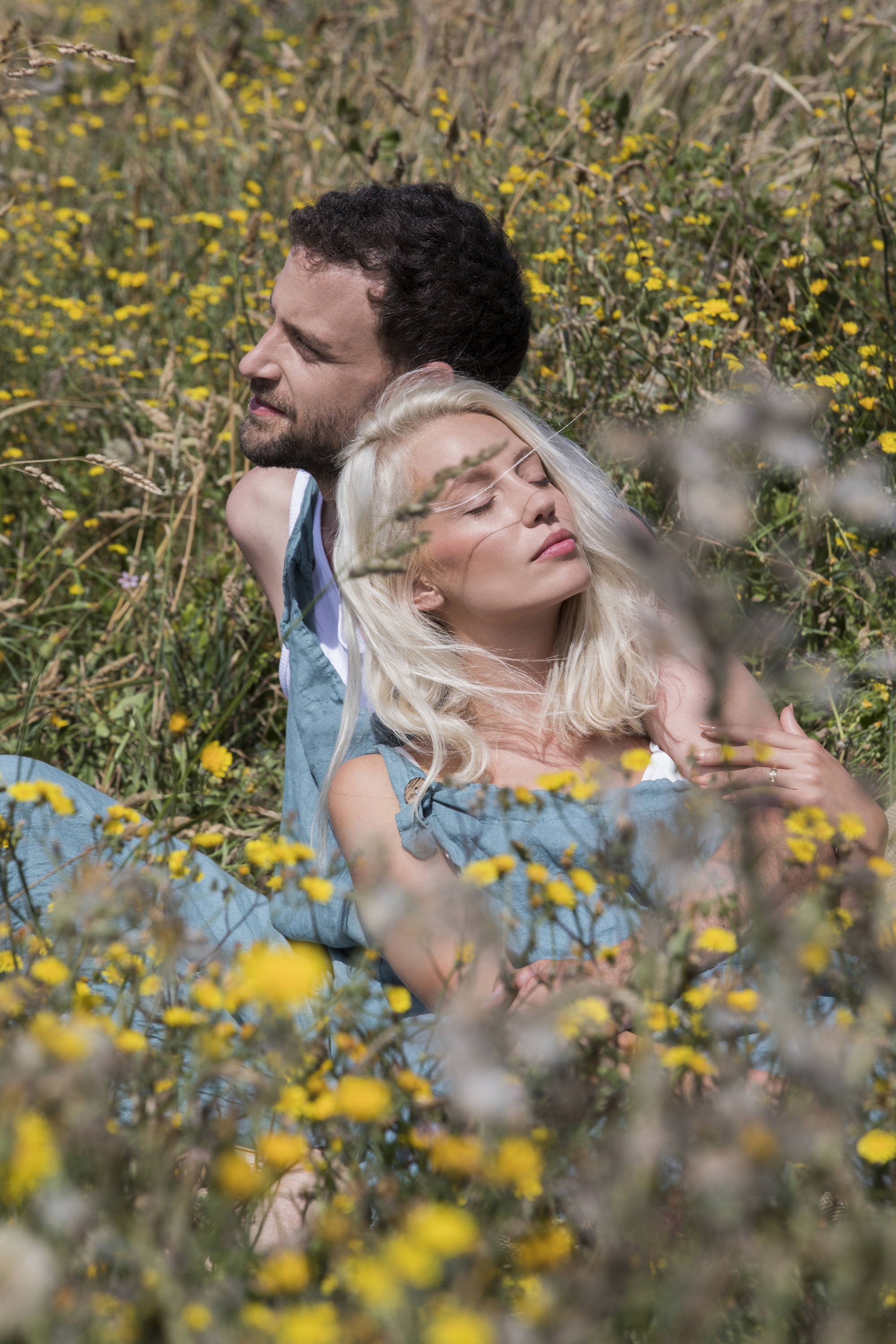 If this tradition has continued since Antiquity (the Greeks celebrated Rhea, the mother of the gods, and the Romans celebrated women during the "Matraliae" just before the summer solstice), the English established the "Mothering Sunday" in the XNUMXth century. century to allow their servants to spend one day a week with their families.

In France, Mother's Day will come much later. If the village of Artas in Isère organized the first ceremony in honor of mothers of large families in 1906, it was in 1941 thanks to Marshal Pétain that the celebration took on more importance. After the Second World War, President Vincent Auriol will set this key date every last Sunday in May. A tradition that has become a commercial argument between two sales periods, and the opportunity to have the little ones work on DIY at school;) 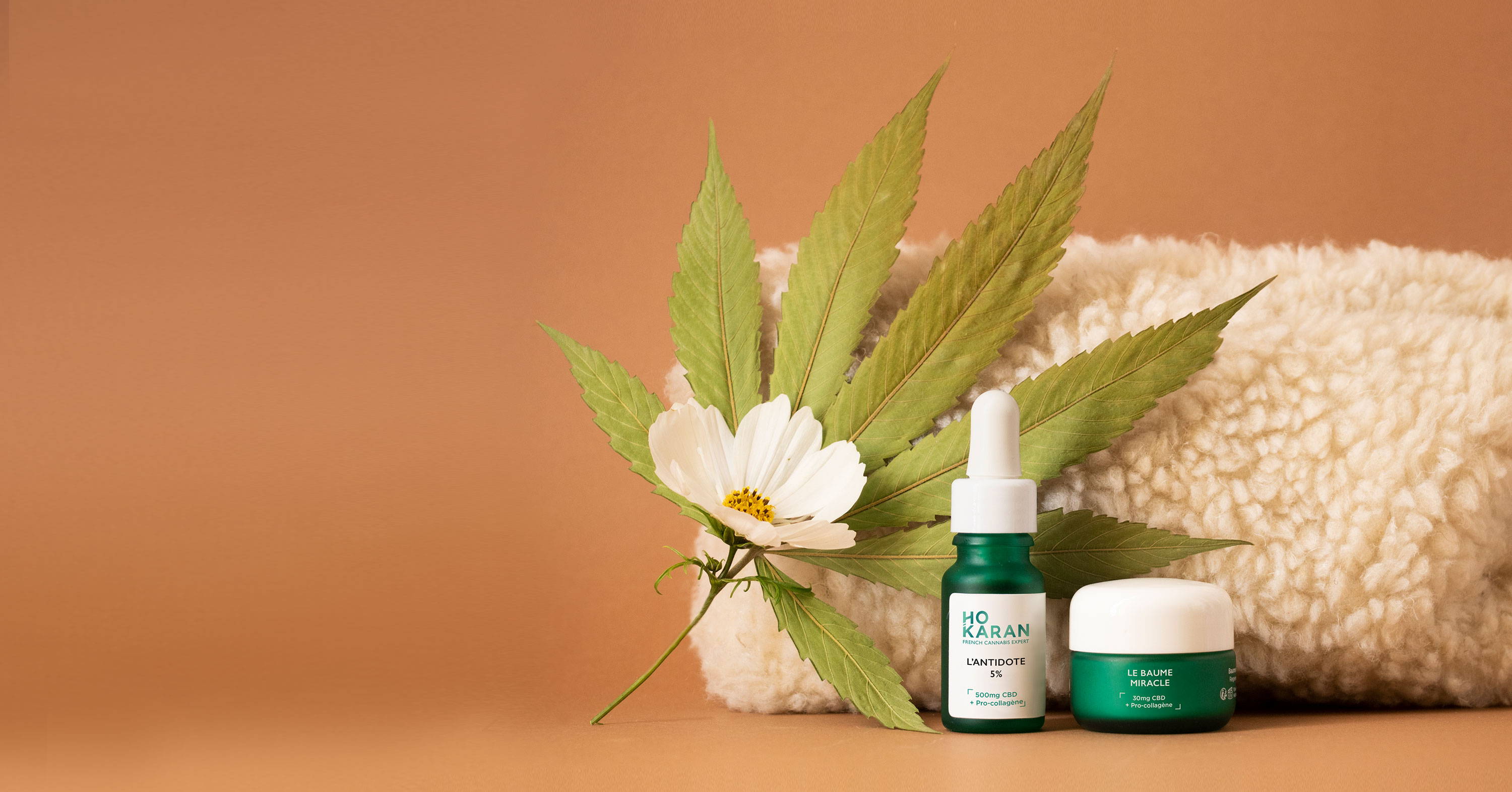 And if noodle necklaces are cute, at Ho Karan we invite you to celebrate all parents. And how ? By soothing them! Because the life of mum or dad is not easy, we have imagined the best kits  "No Stress" for a smoother daily life.

Don't miss the first episode of our podcast HO KALM (to deconstruct stress) over the next few days! To follow on our instagram @hokaran and on all listening platforms.